He is an associate practitoner in the Arthritic Association

He has also taken part in a MRC sponsored research trial into the benefits of Acupuncture. The results were published in The European Journal of Acupuncture in 2001. Both Rosemary & Russ are members of the South West Acupuncture research group and Joint Authors of a paper entitled "Lifestyle and self-care advice within traditional acupuncture consultations: a qualitative observational study nested in a co-operative inquiry" .

My treatments are all based on the principles of Traditional Chinese Medicine in general, and 'The five Elements' (Wu Xing) in particular. Diagnosis tell us what aspects of the patient's energy to address. Then I use a range of techniques, chosen in conjunction with the patient, to do the work. The techniques I use include needles and moxabustion, crystals and Flower essences. I find crystals very effective. They are appropriate for most patients, but particularly for those who have had lymph nodes removed, or those who just don't want needles. Flower essences are good at helping with underlying emotional issues and I find they speed up the healing process in such cases.

Russ's view is that Acupuncture is a powerful complementary form of medicine that works well alongside conventional medicine. 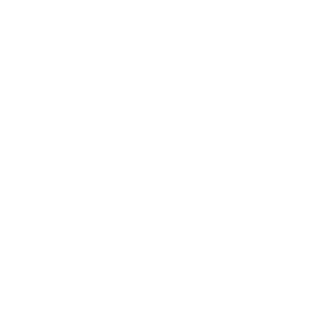