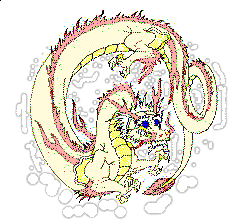 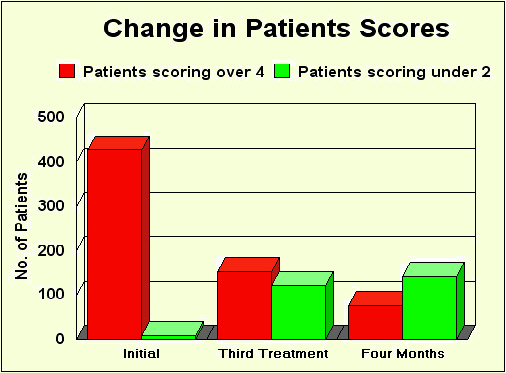 Between 1999 and 2002 the Southwest Acupuncture Research Group followed the progress of patients after three treatments and four months later.

Using a score range of 0 (good) to 6(bad) patients described how they were doing. Almost everyone showed some reduction in score even though over 60% of patients had had their problem for more than a year before they started acupuncture.